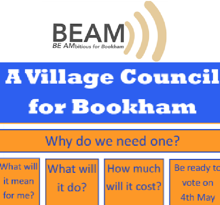 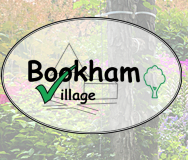 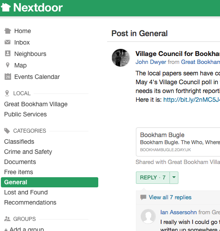 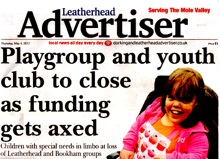 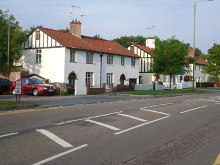 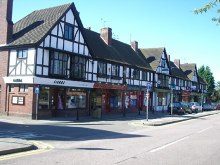 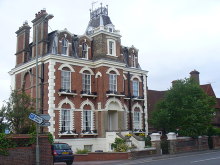 Why is the BRA trying to deceive voters?

April 19, 2017
The BRA’s alarmist nonsense about the effect of parish councils on voluntary work (A campaign that sullies the BRA's record, inside page) is not the only misinformation in its latest newsletter (click here to download).

Not only have the BRA-led campaigners against the Village Council proposal broken its earlier promise to “identify [a Council’s] advantages and disadvantages” (page two of of its Spring 2015 newsletter — click here to download). They have also tried to mislead voters about the intentions of its proposers, BE AMbitious for Bookham (BEAM).

A BRA newsletter article by John Howarth lists all the things we don’t know about the proposed Village Council (shown here): 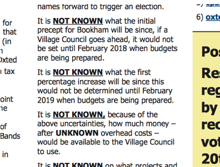 Howarth presents these ‘unknowns’ as though they are a criticism of BEAM’s proposal, when they are the core of BEAM’s campaign.

From day one BEAM has said that it is up to Bookham’s voters, not BEAM, to decide their own future, how much they want to spend on that future, and what they want to spend that money on. Don’t take The Bugle’s word for it: look at this page on BEAM’s website.

When The Bugle met John Howarth, we asked him if he thought his BRA article was fair. “Every statement was accurate,” he replied.

The Bugle reminded John Howarth that BEAM wasn’t presenting a manifesto, that its whole campaign was about allowing Bookham residents to decide how to fill in these gaps. How could it fill in these alleged ‘blanks’ before the electorate had made all the decisions? He merely repeated that the statements were accurate.

Had he read any of the information on the BEAM website where this was set out? Yes, he said, adding he’d read “all of it”.

This means that, while his statements may be accurate, they are also thoroughly deceitful. Here’s why.

To come up with a series of statements about what we don’t know about the proposed Village Council is as valid as complaining that the BRA hasn’t housed a single Syrian refugee in the last five years. Accurate, but dishonest, because housing refugees isn’t the BRA’s business.

BEAM is not standing for election. It has issued no manifesto. It wants Bookham’s future to be taken out of the hands of the unelected few and given back, not to BEAM, but to the community, in free, fair, fully informed elections held by secret ballot.

The BRA wants to hang on to its unelected, unaccountable influence.

BEAM wants you, the voters, to take charge.

There are currently 10,000 parish councils in England, and over a hundred more are being formed. In most of them, residents’ associations and councils are working hand in hand to do things they couldn’t achieve on their own for the benefit of everyone.

Just ask yourself why the BRA is so opposed to giving such a future here a fair hearing.

If you’ve never voted before, break the habit and go to the polls on May 4.

For more about the BRA campaign in the run-up to the vote, watch this space.